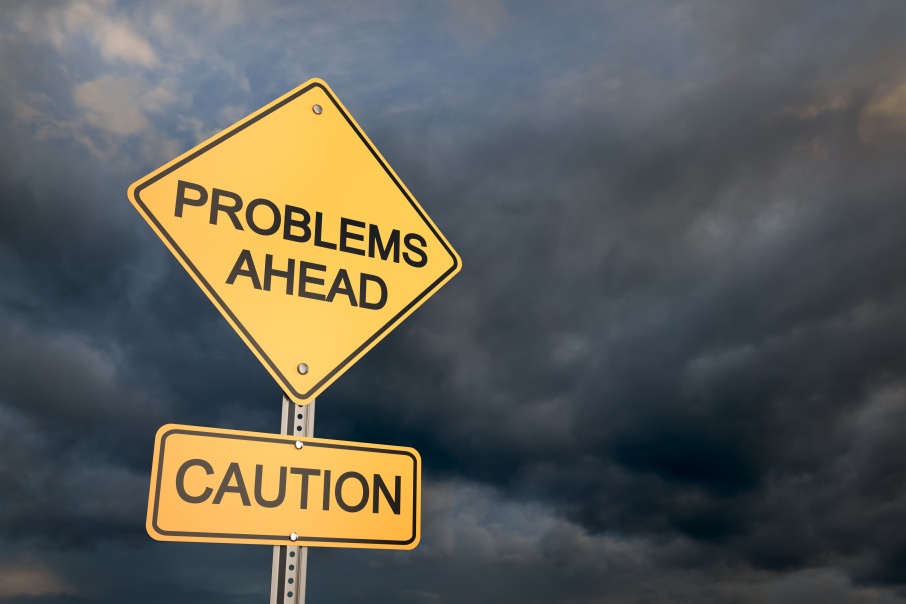 Today I hit a bit of a relapse. I slept for over 12 hours which is mainly what I do when I’m having major anxiety and depression. When I got back from Australia I spent 5 consecutive days doing this. Then I started to feel better when I blocked Aidon and took my power back, but today I feel like I was thrown back to square one. So I was thinking, why am I struggling with moving on, and why are break ups so hard? But I think I found an answer.

I’m a hopeless romantic, which can be nice, but can also lead to major delusions. My expectations for a relationship are high, so if not reached, I will just naturally have a sense of disappointment. I like to be realistic as well though. I am aware that not every relationship will be perfect, but I do like to believe movie moments exist because I know for a fact I’m someone who would do them. And if I do them, isn’t it possible there is someone else out there who would do them too?

But I realize the sadness from my break up comes from the fact that I am having to let go of the idea and fantasy of the relationship I built. And when I thought about it that way I started thinking, was I actually sad about losing Aidon as a person? And the answer is no. He lies, cheats, and used me emotionally to make himself feel better. Why would I want that in a lover, let alone a friend? But see the idea of him in my head is not like that. He’s romantic, sweet, caring, and a total babe.

And that’s the problem.

I feel like it’s the idea of him that got with the reality of someone else. What I mean is, I feel like I lost my dream boy to somebody else. But Aidon isn’t the dream boy. He came with traits no one deserves in a partner, and that’s what I struggle with accepting.

Even now a small part of me wants him to show up on my door and “pick” me, but the thing is I would never trust him. I wouldn’t take him back, and I would also feel insecure when with him. I don’t think that would ever go away, and that’s something else that makes me sad. I’m sad about the fact that he can NEVER be who I thought he was.

My pride is also hurt. I feel rejected, and I don’t like walking away defeated when I gave something my all. But the way I try to look at it is that I didn’t really lose, but rather won. If anything, I dropped something that was holding me back. I was about to give up my dreams of acting to move across the world, but what if 2018 was going to be the year something big happened for me in acting? Or what if I was going to meet someone here who was going to change my life for forever? And realistically what did I lose? The opportunity to date someone who for the course of our entire relationship lied about his feelings and was also sleeping with someone else? Someone who told me he loved me and then did everything that said otherwise? I didn’t lose shit. I won the second I put myself first and officially let him go.

So, there it is. That’s why I’m sad. I’m sad I lost my fantasy of love, and a part of myself is scared I will never love again. But I’ve been broken hearted before and I got past it. This one just seems to hurt a little bit more.