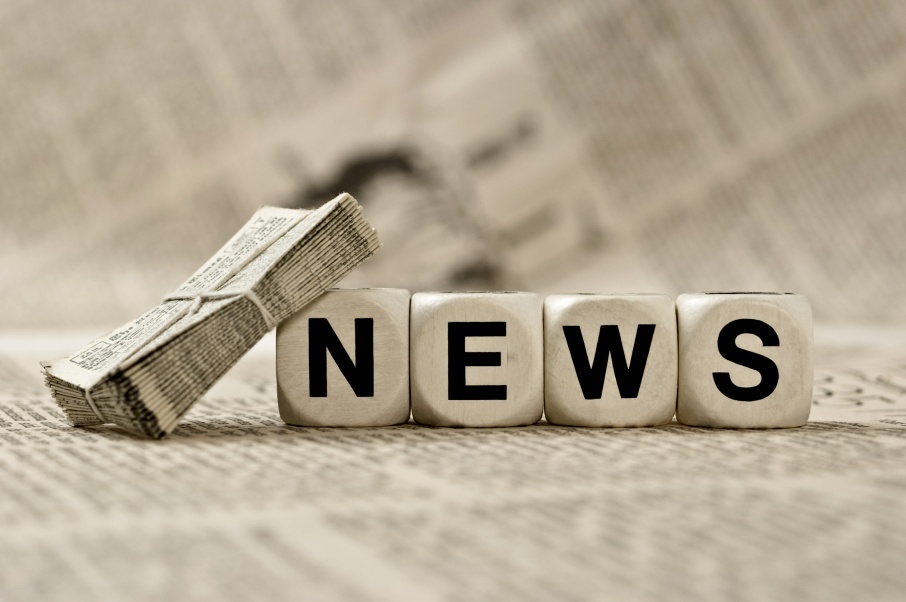 It’s been awhile since I’ve written a post, and it’s not because nothing in my love life has happened, but rather I got lazy and stopped writing. I kind of had an inner struggle. I write these in the hope that someone will read them, but they are also somewhat therapeutic for me. But I fought with myself and started saying, “what’s the point?” But I won’t stop. So here it is, a little update on almost everyone featured so far in the blog.

Shay: Probably dead in a ditch somewhere. Just kidding, I honestly have no idea what he is up to. I haven’t seen him since the break up 6 months ago and I haven’t spoken to him either. I have moments where the thought of him makes me angry, and then I’ll have a flash of a fun memory and question if any of it was ever real. I still think of him, and often wonder if I pass through his mind, but nothing in me wants anything with him. He kind of has a face and look about him that makes me want to just sucker punch him right in the mouth. Oh well.

Rock: We never made it to date 3. We are still friends and I see him in acting class, but ever since I got back from my trip he never made a move and I had Corbit. So I’m not sure where he and I could have gone, but I can tell you we didn’t go anywhere.

Drew: He never got back to me after we went to the movies. I ran into him once at the bar and kissed him, but after that he stopped contact. I think he thought I wanted more from him, but in reality I just wanted to flirt with him at the time so Shay could catch wind that I got who he couldn’t. I never did confess those motives to him though. I do follow him on snapchat, and he wears some cool funky shirts.

Raul: We had sushi and he was just too into gay culture for me. Nothing wrong with that, just not my thing.

Christopher: Ah my D.C. lover! He is getting ready to go to Ukraine! We were a beautiful moment, and I loved it. According to snapchat and the occasional message, he seems to be doing well.

Dan: Dan is an interesting one, because honestly after our dates and the fact that I called him out for his warts, I thought there would be nothing to update on. But Dan gets his own little story.

Somehow, Dan and I are now good friends. Of course getting to this point wasn’t necessarily easy, and I’m not sure if we could remain friends If he continues to like me. After I kinda blew him off by never responding to him, I eventually went away on my month road trip assuming by the time I got back he would have picked up the hint I wasn’t interested. But when I got back he asked me to hangout and this time I decided to be honest about my feelings, or lack of.

I can’t quite remember what started us talking again, but he invited me out to see Matoma in concert and I decided to go with the adventure. On the ride there I opened up about meeting Corbit and how I liked him and what not. That was my way of saying I was taken and I was only planning on being friends.

I ended up accidentally falling asleep on his arm on the way home and I hope I didn’t drool. It wouldn’t be the first time I fell asleep on someone and drooled. When we arrived at my apartment I asked why he never kissed me on that second date. I shouldn’t have asked that because it made me sound like I wanted him to, but as I recall I was thankful he didn’t. I was just genuinely curious.

After I got back upstairs exhausted and ready for sleep, Dan called me and asked if I could come back outside. Once outside and sitting on my stoop, he confessed that he still really liked me and wanted to know if I liked him. I told him if it wasn’t for Corbit I might be interested to explore where it could go, but that wasn’t fair to say and it wasn’t fair for me to use Corbit as a shield. He asked if he could kiss me, and I said it wouldn’t be fair to Corbit.

Everything about that night felt like a movie. Someone was at my doorstep in the middle of the night confessing love and wanting to be with me. It was just the wrong person at my door, and I wish the movie scenes would happen with the right person.

After that night we’ve just been friends and I enjoy his friendship. I hope none of that changes, but I know he still likes me and it makes me slightly uncomfortable. Is it selfish of me to be friends with someone who I know likes me? It’s hard having gay friends sometimes, because when one person is attracted it makes the friendship awkward and full of expectations and pressure. And I don’t like that.