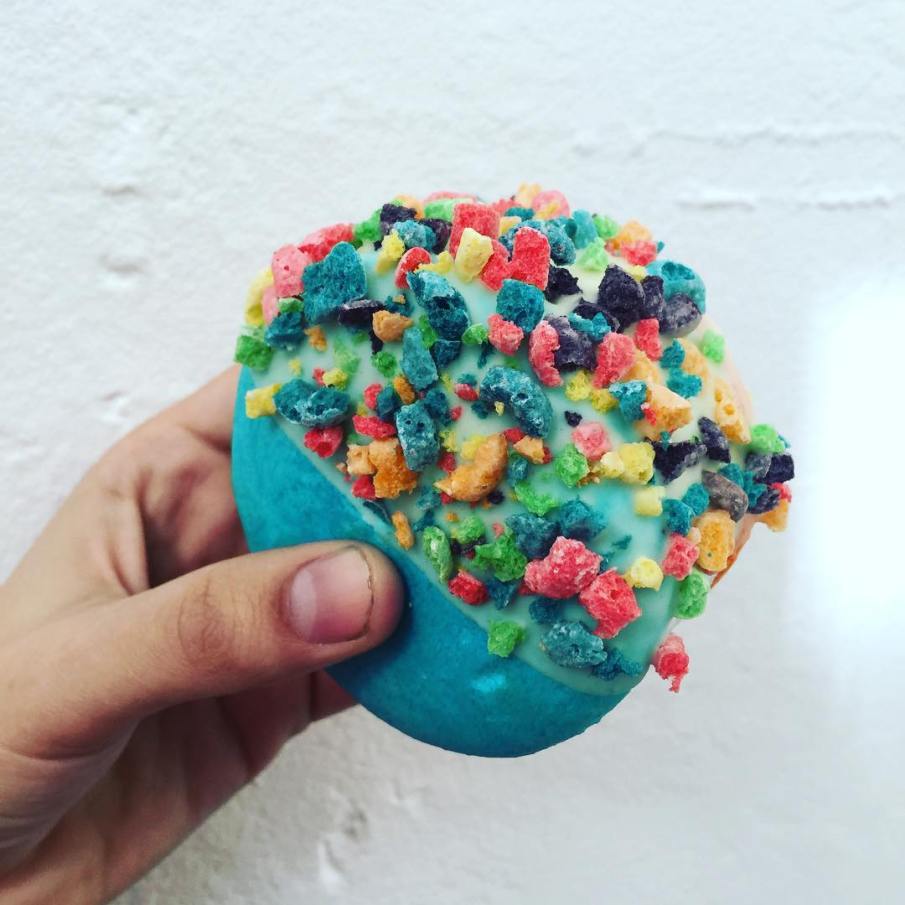 Yesterday I accompanied by best friend Kay as she crowned the new Miss San Diego County at a pageant. She won last year, and this year she had to give up her title. Pageants are a weird thing. One of the girls competing called it a sport and I thought that was laughable. I’m not trying to bash it, but girls competing for who is the most beautiful is not a sport. Is it?

Kay loves beauty pageants, and I will support her in as many as she wants to do. If this is what she wants, I really hope she goes after it. I just wish I could take this as seriously as her so I could support her better.

But some of the girls competing were not the type of girls you think would go after this sort of thing. Some were overweight, others were short, and most of them were not what society would consider the typical beauty. I hated myself for it, but as I sat there watching the competition I spent the entire time critiquing every girl that walked on stage. This pageant had a swimsuit portion, and although the MC said the judges were basing it off confidence, we all sat in that audience examining their bodies. Some of the overweight girls rocked two pieces and let every inch of their body show. I’m not overweight, but I wouldn’t even have that confidence.

I’ve always hated my body. If you looked at me you would not think I was fat, but I feel like I’m skinny fat. I have small love handles, and I feel like I have fat legs. Society has deemed the perfect male body to be fit, and I have never had a six pack. I have a flat stomach with some fat on it, but somehow I have never felt comfortable in my body. I always wished I was taller, thinner, or stronger.

My ex made me super self conscious in my body. He never called me fat, or did anything that led me to believe he thought my body was ugly. But when I was naked around him, I felt a sense of shame. He was lean with some muscle. He didn’t really have any fat on his body, but he wasn’t super muscular. He was just skinny, and I wanted to be that thin as well. I would also feel super self conscious when he would comment on other peoples bodies and say how nice they were. So when we were being intimate and he said I was beautiful, I didn’t believe him. I didn’t feel beautiful and I would get shy. And in those moments I didn’t know what he thought was beautiful. My face, my body, my love, or just me as a person. I immediately would think It couldn’t be my body, because I never thought that was beautiful. It was average, but I never found anything extremely attractive about it. And honestly, sometimes I still don’t. I guess the issues I faced was that whenever I tried to be intimate and he wasn’t feeling it, I assumed he thought my body was ugly. That was my own insecurity that I think I projected onto him.

When I was 20 I battled anorexia. I stopped eating, and every time I did, I would feel extremely guilty. No one stopped me. I think everyone thought it was a phase that would pass. But soon I began to lose too much weight. I was 5’11 and I weighed 123 pounds. My rips stuck out, and my collar bones predominately protruded. And the worst part, even then I still didn’t like my body. I was skinny, but the more weight I lost the worse my face began to look. My cheeks sunk in, my nose looked too big for my body, and I just looked tired. I was basically starving myself to live up to this standard society gave me. I found it easier not to eat than it was to go to the gym and try to build muscle. Overtime I grew out of that “phase.” I began gaining weight and I started to look healthy again. Now I weigh 150 pounds and look and feel much better, but there is still this inclination I feel to look better.

I want muscles. I want the six pack and the muscular arms. I think I want that so much because I want someone who has those things, so it just seems fair I have them too. I’m also in the entertainment industry, and I feel like there is a certain image for me to uphold. That’s what I didn’t understand about these girls, they were not entertainment beautiful, but yet they still tried. And that’s a confidence I wish to possess.

Even now I try to keep my body in check. I watch what I eat, and I try to make healthy choices as best as I can. But I refuse to feel guilty if I break my diet, and that’s one of the best things. I want to push myself to be the best I can be, and a strong mind also needs a strong body. The only difference, I’m doing it for me and no one else.