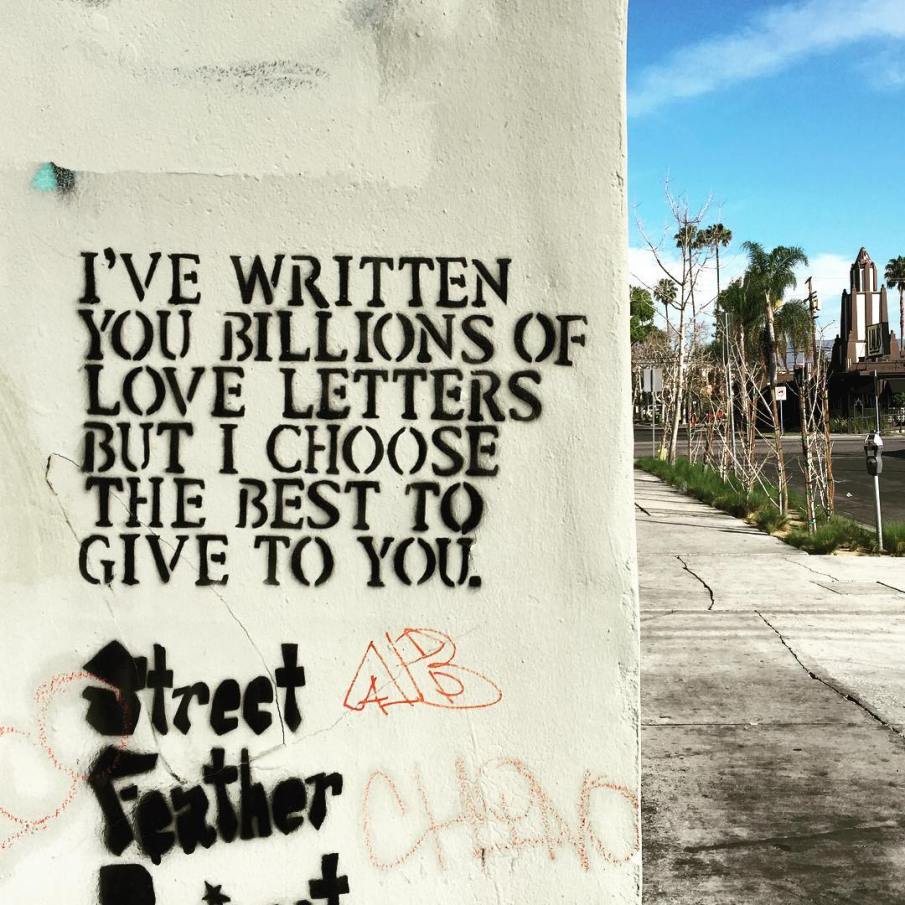 It’s weird for me to think that in today’s society we live in a time where sex and hook ups come before any form of intimacy or emotional attachment. We’ve come to a point where the rare thing to give away is our hearts, when before, it used to be our bodies. Yes, it’s amazing we have the ability to use our bodies freely, and yes we are allowed to do with them whatever we please. But why are we so quick to reach intimate connection physically but not emotionally? Both can be damaging, but I feel like the repercussions of physical damage are a lot worse than emotional ones.

I’m not perfect, and plenty of times I have been physically intimate with someone who I was not emotionally invested in. But each time I did that, I sometimes felt dirty. I didn’t like that I could detach myself emotionally and cheat my way into romantic ecstasy with a quick fling. It made sex lose it’s meaning, and I have always valued the idea that sex would be with someone I love. Yet so often in our society sex is just sex, and it no longer requires emotions to be done.

I came across a buzzfeed video recently that really upset me. I was scrolling through their LGBT section when I came across a video titled, “When You Tell Your Crush You Like Them.” The video was about two guys who met on Grinder and would casually hook up. One guy fell for the other, and after having sex on many occasions, confessed that he liked him. This drove me mad! Wait, you had sex multiple times with someone and then decide you like them? And then the other guy got upset at the fact that he had developed feelings. I’m not saying all relationships follow this trajectory, but this is prevalent in the gay community and it scares me. I don’t have Grinder. I rarely do random hook ups, and I’ve only ever had sex with one guy. But the fact that this is a common thing freaks me out.

It freaks me out for multiple reasons. Is my future husband going to have had sex with a million people before he finally settles on me? Am I going to have to detach myself emotionally for the chance of true love? I don’t really want any of these things. I don’t want to be with someone who has slept with multiple people, nor do I want to be with someone who can casually have sex with people for the hell of it. I also don’t want to be someone who has to remove emotions from his life.

I don’t know what I’m trying to get at, but I do know what I want. And I don’t want to have to weed my way through dick to find a heart.