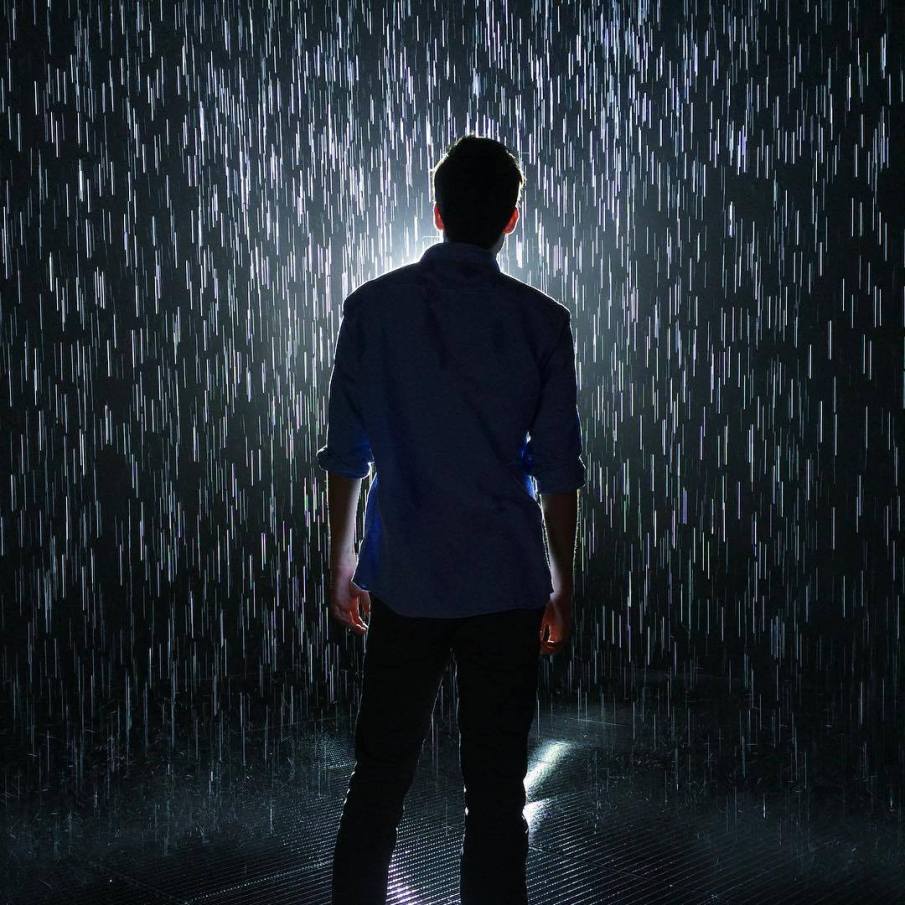 If anyone knows me personally, you will know that I love love. I write about broken hearts all the time, and I use my instagram to promote my poetry. Love has been something I have always idolized, and growing up I could never wait to find “the one.” I was different from most boys. I actually dreamed of a wedding, but for the longest time I imagined a woman at the altar with me. It wasn’t until I was older that I came to terms with myself and the fluidity of my sexuality. Although I find some women to be crazy attractive and insanely beautiful, my wedding fantasy doesn’t include a bride at the altar with me. I want to find me Prince Charming, and I can tell you right now, a lot of frogs come disguised as him.

I recently just got out of a relationship. We were together for 6 months and I had serious anxiety, doubt, and excitement that he could have been the one. We got along great! He became my best friend and my happiness, but somewhere in our love story his emotions switched. He went from crazy about me, to not so crazy about me. I can’t say when the switch began, but I saw red flags that should have warned me we would end in burning flames. On our first date I got in a car crash. He accidentally burnt a love letter that he wrote. And he broke a lamp in my apartment the day before the break up. The signs of wreckage were all there, and yes they may just be freaky coincidences, but its fun to think it could have been the Universe’s way of saying it wasn’t going to work.

The biggest red flag should have been that his idea of a perfect relationship was one in which conflict didn’t exist. He thought we fought to much, but a fight to him was any time I disagreed with his ideas or the way he handled things. Those aren’t fights, those are just disagreements. I never yelled at him. I never belittled him. I never did anything that I would consider to be a fight. But every time I confronted him about something that bothered me, he would respond with anger and consider me dramatic. He would turn them on me, and me being a peace keeper, would end up apologizing when I didn’t think I did anything wrong. I just wanted him to be happy, that’s what love is to me, making the other person happy. But with this I lost my own happiness, and I should have backed out long before he blind sided me and left me high and dry.

So here I am. Recently moved to a city I have become familiar with through time but never lived. Single and a hopeless romantic, but nothing right now makes me want to focus on dating. I don’t want to jump into another relationship. I don’t want to give my heart again so easily to someone else. Honestly, right now I need to simply learn how to be single. So here’s my story. Here’s my adventure. Welcome to the ride, because I can tell you right now, my life is a romantic dramady that you won’t want to miss.